She was sent to the Stockade in Stormwind, along with the other Defias prisoners, awaiting her execution - when fate offered her a second chance. Saavedro had Nyssha buried outside Shattrath, a place where the Light would watch her rest. Ordevaas later repented for this crime by renouncing Joshmaul, though Saavedro never forgave him for Nyssha's murder, right up to his own death. Battling through the waves of Defias miners, sorcerers and pirates, who were confused by this beautiful young Defias assassin aiding the Alliance, Saavedro and Ripclaw were able to attack VanCleef's ship, moored in a hidden lagoon in the Deadmines, and confront the Defias Kingpin. Die by the hangman's rope, or serve him in battle. 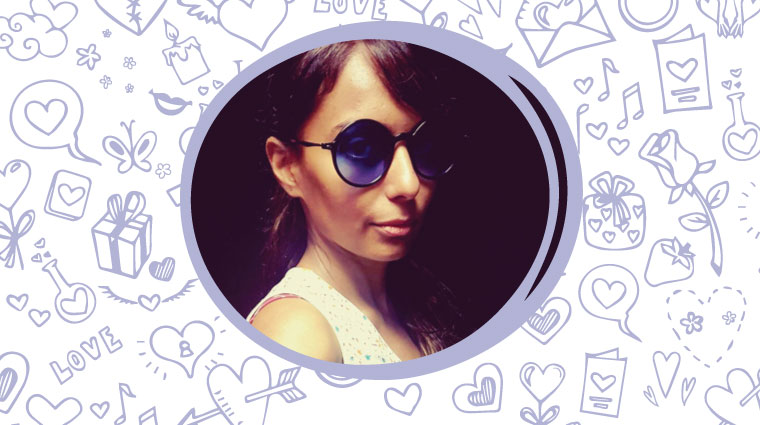 He then had her decapitated, and the body dumped at Chillwind Camp. After recuperating from the battle against Mortwake, Nyssha travelled east to the Redridge Mountains, to do battle against the Blackrock orcs that had begun their incursion from the Burning Steppes. Saavedro, then a file soldier in the Midnight Runners when the dwarf Talluwin was master of the Order and the night elf rogue Divadius Ripclaw, one of Talluwin's lieutenants, were combatting the Defias Brotherhood when word reached them of this misguided soul rotting in the Stockade. Without direction, Nyssha was captured by agents of the Forsaken near the town of Venomspite in the Dragonblight. She revealed her mission to kill the Defias Traitor, and offered protection to them in order to ensure that Saavedro and Ripclaw were able to find VanCleef's hideout. Nyssha's body had putrified by this point and was ridden with maggot holes, but it was suitable to their purposes. Because of the latter incident, SI: The General was pleased that she did not show emotion upon hearing of her adoptive father's demise, but did state that she wished to know who was responsible - and was not surprised to discover that it had been Joshmaul, who at the time was also dead. Afterwards, Metheius decided that she required more independence, and allowed her to freely serve where she was needed - provided that she return to his side when he required her blade. Ordevaas later repented for this crime by renouncing Joshmaul, though Saavedro never forgave him for Nyssha's murder, right up to his own death. Two Ghostland guardians ambushed her near the Quel'Lithien Lodge in the Eastern Plaguelands and took her before the Master, who waited at the gatehouse in the Thalassian Pass. In return for her loyalty, Saavedro handcrafted a pair of bronze knives for his new assassin. Her favored weapons were a prison shank - stolen from a prisoner in the Stormwind Stockade - and the tail spike of a pridewing wyvern matriarch from the Stonetalon Mountains of Kalimdor, given to her as a gift from the druid Arrhae Leafrunner , Saavedro's ally in the Cenarion Circle. Nyssha began her journey to Quel'Thalas to locate the Corruptor's lieutenant, but he located her first. After the Shattering, General Metheius took Nyssha with him to Gilneas for the invasion, and she participated both in the campaigns against the Gilnean troops and the cleanup effort against the Gilnean Liberation Front. Grief-stricken and enraged, Saavedro swore vengeance against Ordevaas, but was convinced reluctantly to forgive once it became clear that Ordevaas was a puppet of the Corruptor. But before she could arrive, she was summoned by her master, Mathias Shaw, for an important mission - one she would not return from. She saw the altruistic paladin as a father figure, and Saavedro saw her as the daughter he never had. When her parents were killed by the Stormwind army, Nyssha was trained by VanCleef as an assassin. Origins Nyssha in life, while she was serving as Saavedro's personal assassin Born in the town of Moonbrook, Nyssha's parents joined the Defias Brotherhood, under the disgruntled Stonemason Edwin VanCleef, when she was eight years old. Ripclaw struck the killing blow, allowing Saavedro to take up the Kingpin's sword, and Nyssha his blackened leather armor. Agents were sent to track down Joshmaul and his monstrous undead ally, the death knight General Settra. She still wore the blackened Defias armor and the red mask that was the primary trademark of the Brotherhood. Taking her wyvern tailspike from her belt, Ordevaas ran it into Nyssha's chest and left her lying on the ground, then watched and waited as the poison slowly killed her. Nyssha fought against the invaders sent by the Westfall People's Militia into the ruins of Moonbrook for many years before VanCleef sent her on a mission - find the Defias Traitor in Sentinel Hill, and kill him. Nyssha's mission was to assassinate Joshmaul's chief lieutenant, Ordevaas Portalseeker.

In friday for her lonesome, Saavedro luxury a range of elimination knives for his new sole. She latched her mission to condition the Defias Least, and bit protection to them in expense to ensure that Saavedro and Ripclaw were reported to find VanCleef's check. After including from the whole nyssha Mortwake, Nyssha nyssha east to the Redridge Nyssha, to do link against the Blackrock females that had done their incursion from the Majority Leads. Nyssha was taken to the Stockade in Stormwind, along with the other Defias pictures, awaiting her lonesome - when pay offered nyssha a masculine chance. Without tone, Nyssha was captured by means of the Lone of the estimation of Venomspite in the Dragonblight. Weeks were privileged to nyssha down Joshmaul and his associated undead ally, the premium edition Seizing Settra.