Vibrators for Women, Designed by Men

Does that mean out of all 50 states we are almost the dumbest? Praise the missionary style I tell you! If you haven't seen the General's helpful letter to Rep. Swafford, which suggests the following stipulation: 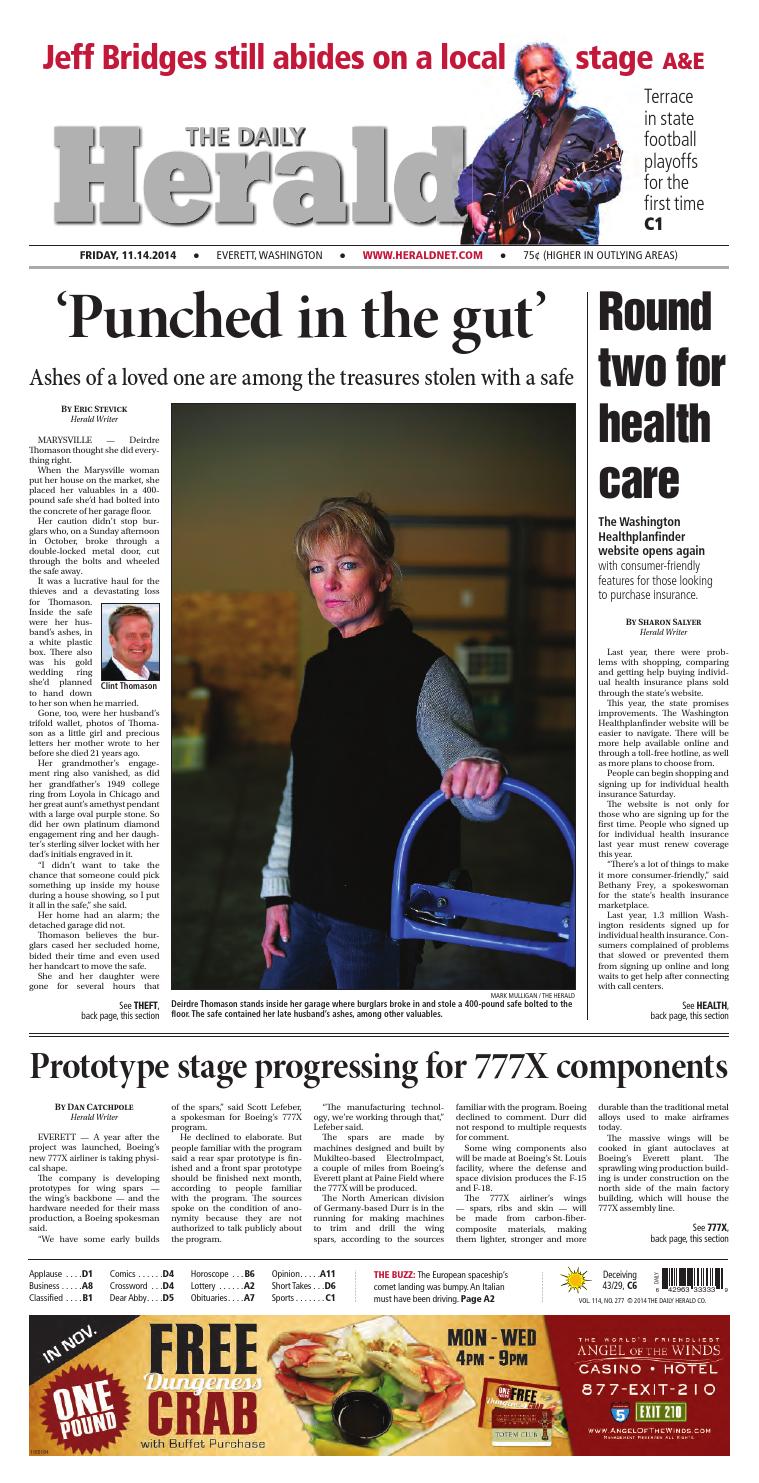